Founded by a group of theatre artists in 1993. Since its founding, the theatre has received extensive critical acclaim from local and national press. The theatre has grown in size from a few dedicated individuals to twelve highly accomplished and highly skilled ensemble members who boast impressive credits throughout the Chicago theatre community. 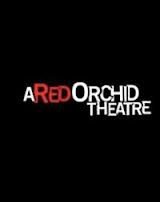